Click on the links below to visit the international publishers of the Engelsfors trilogy!

The US and/or the UK editions are also available in Australia, Canada, New Zealand, and many other countries. The same goes for the German edition in Austria, etc. Check your local bookstore or internet bookstore!

The rights to the Engelsfors trilogy have been acquired by RMV film, a production company owned by Benny Andersson and Ludvig Andersson.

The Circle premiered at the Berlin International Film Festival on 10 February 2015, and in Swedish cinemas on 18 February 2015. The film got rave reviews in the largest Swedish newspapers. Keep your eyes open for more screenings at festivals and international distribution!

Sara B. Elfgren cowrote the screenplay together with the director.

Listen to the score and songs from the film on iTunes and Spotify – look for Cirkeln.

No decision has been made yet concerning sequels. 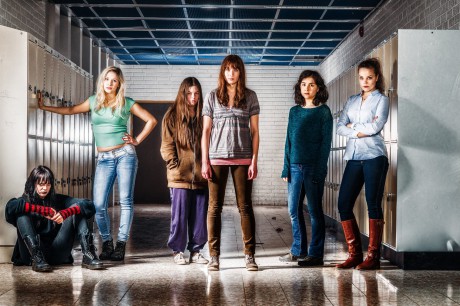